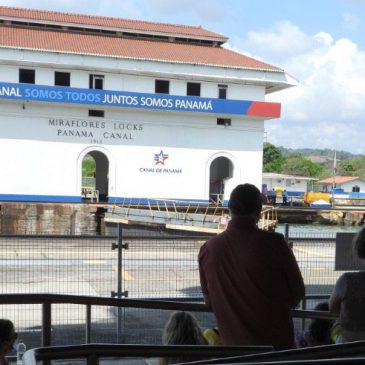 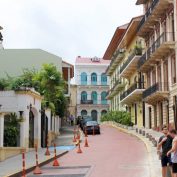 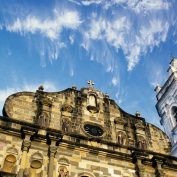 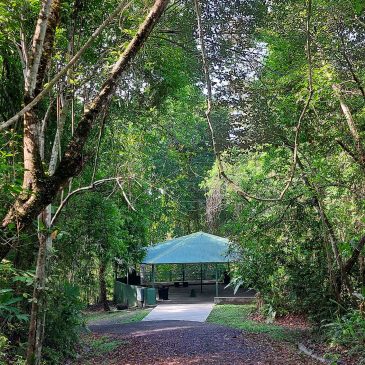 First thing in the morning, you will the Metropolitan National Park – located just 15 minutes away from Panama City, being the nearest National Park to the city and one of the few tropical forests located within a metropolitan area in all Latin America. It has an area of more than 230 hectares and is home to a rich biodiversity: there have been recorded about 284 species of trees, 45 species of mammals – included the two and three-toed sloths, 254 species of birds, reptiles and amphibians.

The park has four trails and a road that allows the observation of the Panamanian rich vegetation and wildlife. The trails have different difficulties and hiking times ranging between 25 minutes to 2 hours.

After this, you will visit the “Casco Antiguo” or Old Quarter – the city built in 1673 after the “Old Panama” was looted and burned. The predominant architectural style of the Casco Antiguo is a combination of Italian, French and Spanish colonial.

During the expedition through this colonial part of the city you will have the opportunity to visit some churches – including the famous Golden Altar which survived the plundering and destruction of pirate Morgan, and different parks and plazas while you learn about the history of the city.

En route from one city to the other you will get a panoramic glimpse of the most modern part of Panama, as well.

Lunch is included in one of the restaurants of the Casco Antiguo.

To end the day, you will visit to the emblematic Panama Canal. Visiting the Miraflores Locks visitor’s center – the nearest set of locks to the city, makes it possible to learn about the history and the daily operation of the Canal. This visitor’s center has three main attractions: The Museum, the audiovisual presentation, and the lookout point where it’s possible to observe the ships passing through each one of the chambers.