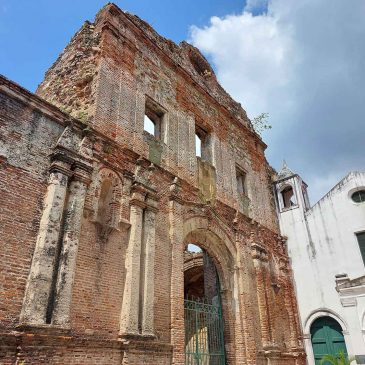 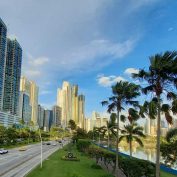 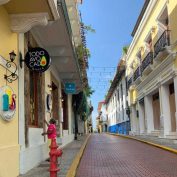 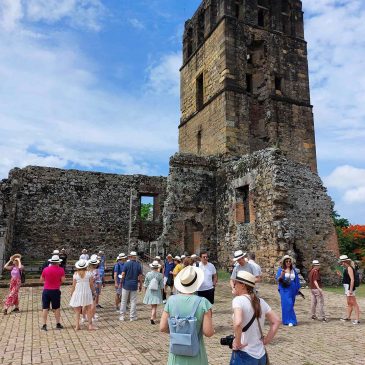 This half day tour will give you a glimpse of the two ancient cities that were built before the modern Panama City. First, a visit to the ruins of the “Old Panama” – the first city on the Central American Isthmus founded by the Spanish and later plundered by the famous pirate Henry Morgan in 1671.

From here, accompanied by your guide, you will continue to the “Casco Antiguo” or Old Quarter – the city built in 1673 after the “Old Panama” was looted and burned. The predominant architectural style of the Casco Antiguo is a combination of Italian, French and Spanish colonial.
During the expedition through this colonial part of the city you will have the opportunity to visit some churches – including the famous Golden Altar which survived the plundering and destruction of pirate Morgan, and different parks and plazas while you learn about the history of the city.

En route from one city to the other you will get a panoramic glimpse of the most modern part of Panama, as well.