PANAMA NATURE Panama serves as a “biological corridor”, connecting North and Central America, and it reflects in its astonishing terrestrial and marine biodiversity.
PANAMA RELAXING Paradisiac white sand beaches with turquoise waters, isolated islands, the greenest cloud forests - all away from the stress and noise of the city.
PANAMA CANAL More than 100 years of history encircles the marvelous Panama Canal, connecting the Atlantic with the Pacific and bringing closer people and business.
PANAMA CULTURE The Panamanian culture is a blend of influences, and a perfect combination of traditions, art, colors, races, music and gastronomies.
PANAMA CITY The most cosmopolitan and multifaceted capital in Central America, permeated by indigenous traditions, breathtaking tropical nature, the most beautiful beaches and vibrant nightlife.

Officially, the Republic of Panama is a Central American country bordered by Costa Rica to the west, Colombia to the southeast, the Caribbean Sea to the north, and the Pacific Ocean to the south.

Its capital and largest city is Panama City – whose metropolitan area is home to nearly half the country’s 4 million people; and its 80km are politically divided into 9 provinces and 3 provincial-level indigenous counties (comarcas).

The country enjoys political stability, with a democratic government and one of the fastest-growing dollarized economies in the Central American region – centered primarily on a well-developed services sector.

Besides, is one of the safest countries in Latin America and this, combined with its strategic geographical position, has allowed it to become the hub of the Americas. 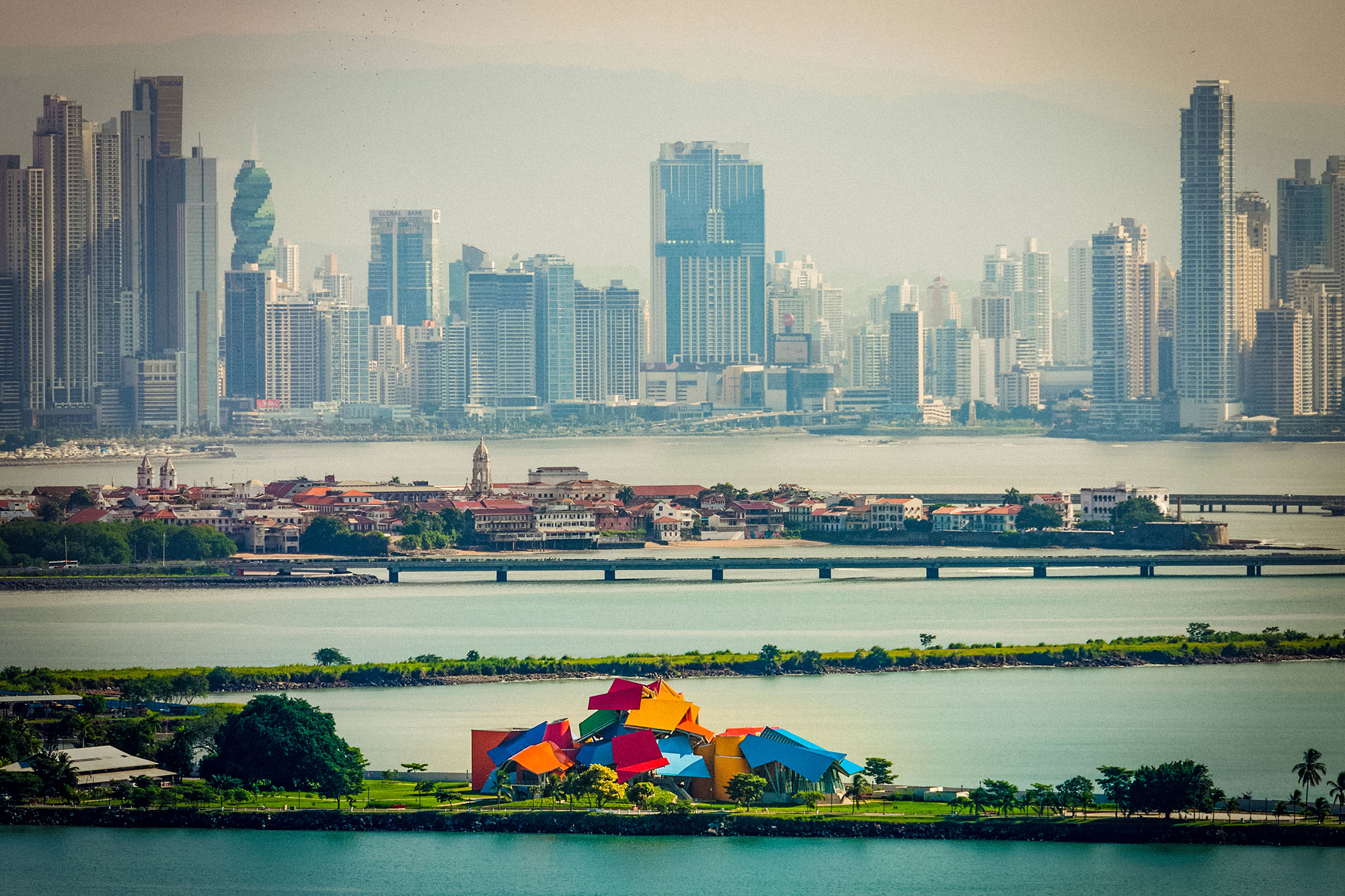 Panama’s culture is a blend of African, American Indian, North American, and Spanish influences, a result of its geographical location and history. This hybrid is expressed in its traditional arts and crafts, music, religion, sports, and cuisine.

There are elements in the folklore of the central provinces that were highly influenced by the Spanish colonizers, such as the national dress “The Pollera” and the golden jewelry that is worn with the outfit. But also, elements of the local indigenous communities, the original inhabitants of the isthmus, can also still be seen in the country’s idioms and traditions.

On the other hand, elements of the Afro-Caribbean or Panamanian’s Congo culture (declared a part of the Intangible Heritage of Humanity by UNESCO ) can be witnessed in places like Portobelo, where it’s possible to taste the unique Afro-Caribbean gastronomy or learn about the most revered religious figure Nazareno, or the Black Christ.

Due to its location, Panama is part of the Mesoamerican Biological Corridor, which connects North and South America and allows a rich exchange of plants and animals.
In all, the country houses over 10,444 different types of plant species including 1,200 orchid varieties, 678 fern species and 1,500 varieties of trees. As well as 255 species of mammals, 972 indigenous bird species and 222 different species of amphibians.

More than that, the biomes found in Panama include tropical lowland humid forests, tropical mountain forests, tropical dry forests, freshwater wetlands, and mangroves; not counting the marine wealth hidden in the coral reefs and tropical islands.

The Caribbean and Pacific coasts of Panama are two completely different ecosystems only a few miles apart. The Caribbean waters which are warmer and saltier make the perfect habitat for one of the most diverse coral reefs in the world. Meanwhile, the deeper and cooler waters of the Pacific host impressive schools of fish and marine mammals. 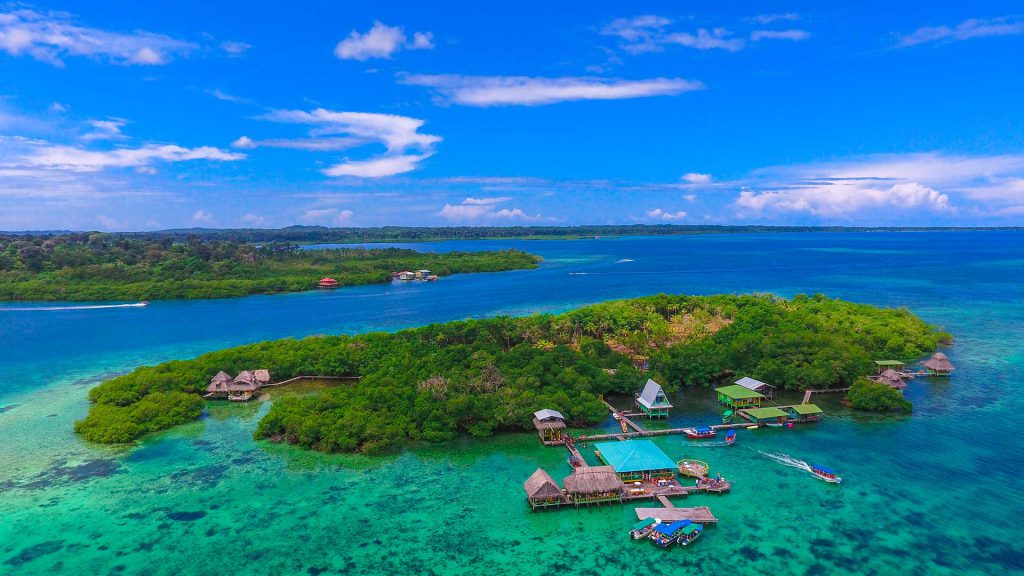