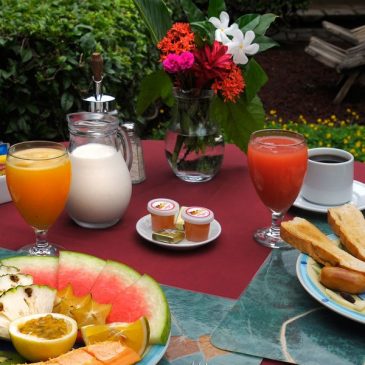 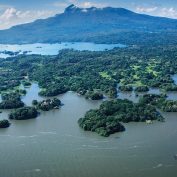 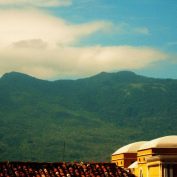 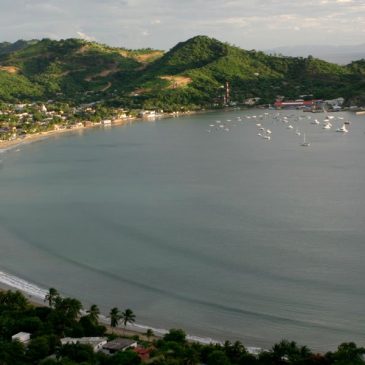 Enjoy a colorful Nicaragua, with a variety of festivities that offer interesting cultural expressions, colonial buildings and tropical beaches.

After our tour guide welcomes you to Nicaragua he will take you to explore the city of Managua before continuing to Granada. We will start the trip with a sightseeing tour of Managua, the capital of Nicaragua since 1852. Managua is located on the shores of Lake Xolotlán.

We’ll continue to the amazing colonial city of Granada, founded in 1524 on the shores of Lake Nicaragua, being the oldest city in the western hemisphere of the Americas. Granada welcomes visitors with its colorful architecture and deep historical roots.

El Patio del Malinche is more than just another hotel, it`s a dream come true. Our interest to live in a different culture and to get to know new horizons took us to the ancient town of Granada. The sun-dried bricks of Granada’s old walls and the hospitality of its people bewitched us.

By restoring an old colonial house we have recreated an ambiance of peace and serenity throughout its inner patios full of history. We hope our guests will be able to relive and share with us the atmosphere of other times.

Granada, founded in 1524 by conquistador Hernández de Cordoba, is the oldest city in the western hemisphere of the Americas. The city welcomes visitors with its colorful architecture, deep historical roots, mouth-watering cuisine, and friendly people. The city has many colonial churches, narrow streets and large houses with beautiful covered patios and tiled roofs. During the tour, you will visit La Merced Church, from where you will have a great panoramic view of the city. Then, we will visit the Museum at San Francisco Convent. Next, you will embark on a boat tour of Granada’s famous Isletas, an archipelago of more than 300 tiny tropical islands. While you listen to your guide’s commentary about the history of Lake Nicaragua, admire views of Mombacho Volcano and keep an eye out for native birds like tanagers, hawks, jays and warblers.

Located in the center of the town of San Juan del Sur, Nicaragua. Where you will be delighted from the joy that this beautiful port offers. This picturesque small town is characterized by its attractive beaches, where you could swim, fish, surf, dive or take a Boat ride, besides having an active nightlife.

The hotel offer a mix of atmosphere and flavors that summarizes in a high quality culinary experience. The guestrooms are equipped with modern amenities, 2 Queen Beds, a 32 inch plasma TV, air conditioners, fans, hot water and safe box.

Experience a Canopy Tour from the treetops of Nicaragua´s Tropical Forest. Glide along the zip lines and climb a suspended stairs bridge and enjoy a Bird´s Eye view of the forest. You will have the opportunity to be immersed in nature and see spider monkeys, white-faced capuchin monkeys, howler monkeys, toucans, hawks, sloths and much more from the canopy platforms and of course, the spectacular views of the bay and surrounding beaches.

After the canopy, you will walk through the tropical forest with one of the expert guides and enjoy the great biodiversity of the area. You will learn about Central American trees, ferns, vines, mosses, heliconias and much more.

Check in at airline counter must be done three hours prior to flight departure. Duration: 3 hours.