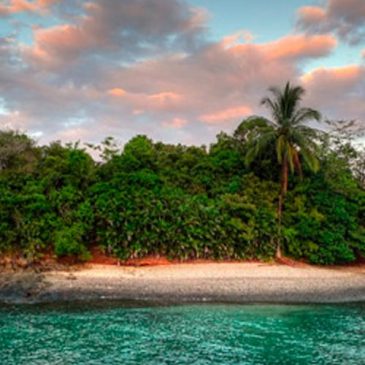 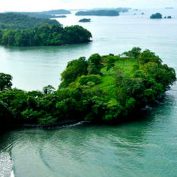 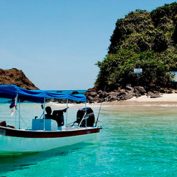 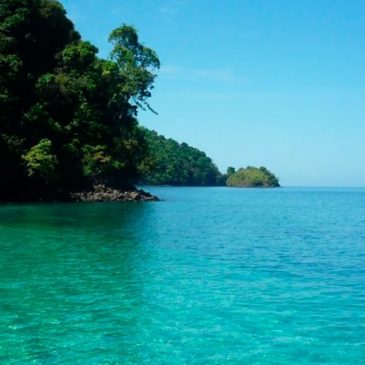 Located in the Gulf of Chiriqui, Coiba National Park is a reserve comprising 38 islands – including Coiba Island, and the surrounding marine area.

Coiba Island is the largest island in Central America and one of the world’s largest marine parks. During 90 years, it served as a penal colony and due to the restricted access to the island, about 80% of its natural resources survived intact – for this reason, the island possesses a high variety of endemic birds, mammals and plants, and also serves as the last refuge for a number of threatened species that have largely disappeared from the rest of Panama, such as the Crested Eagle and the Scarlet Macaw.

Due to the state of conservation of its coral reefs and the broad, exuberant biodiversity of both its animals and plants, it was declared a World Heritage Site by UNESCO in 2005.

During this tour you will explore of the wildlife richness of the island and enjoy of its paradisiac beaches. You will have the opportunity to walk around the ruins of the penitentiary, as well as free time to snorkel at Rancheria Island and in the beautiful white sand island Granito de Oro.