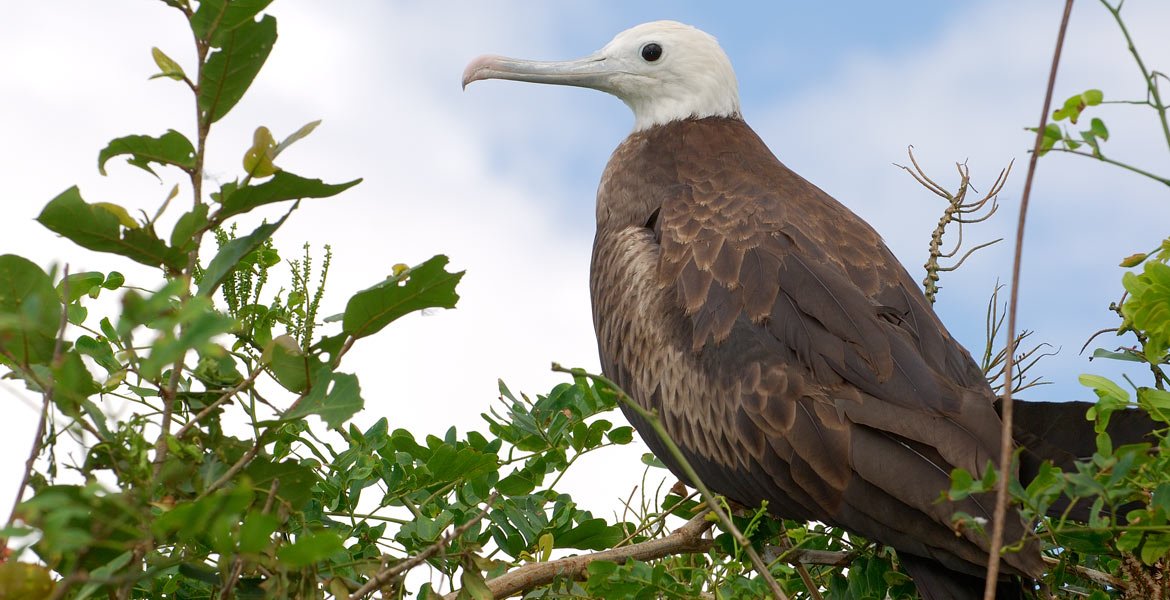 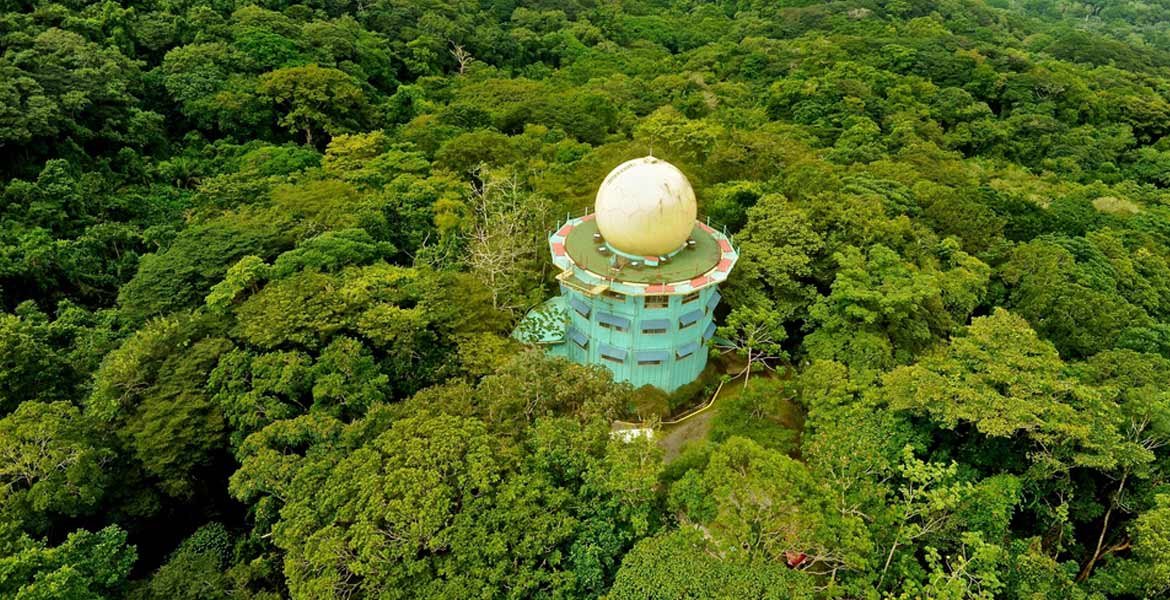 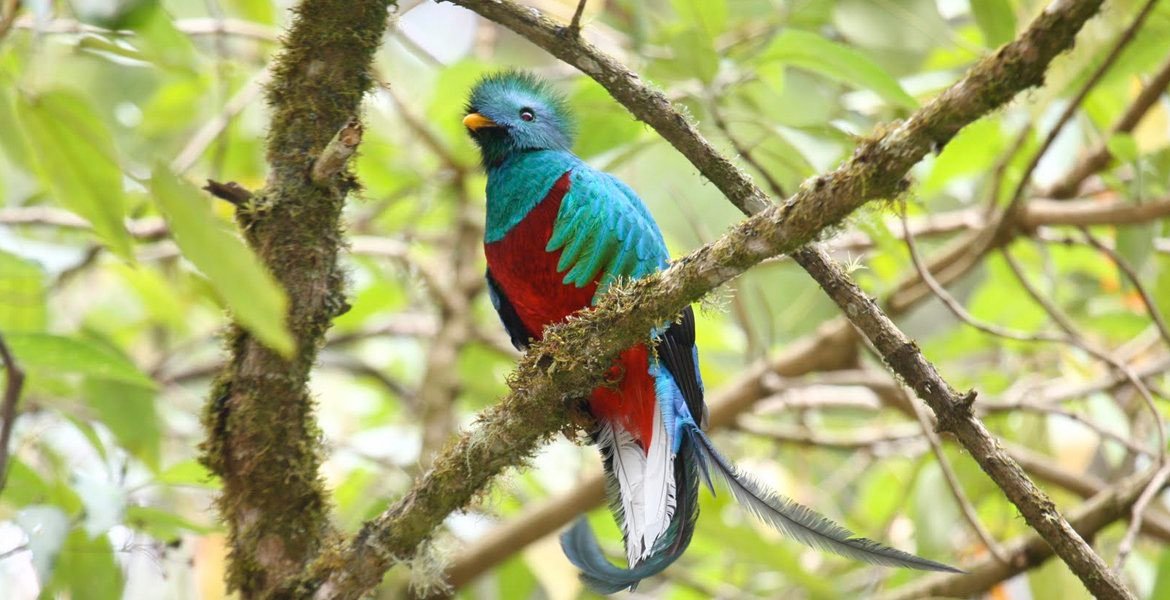 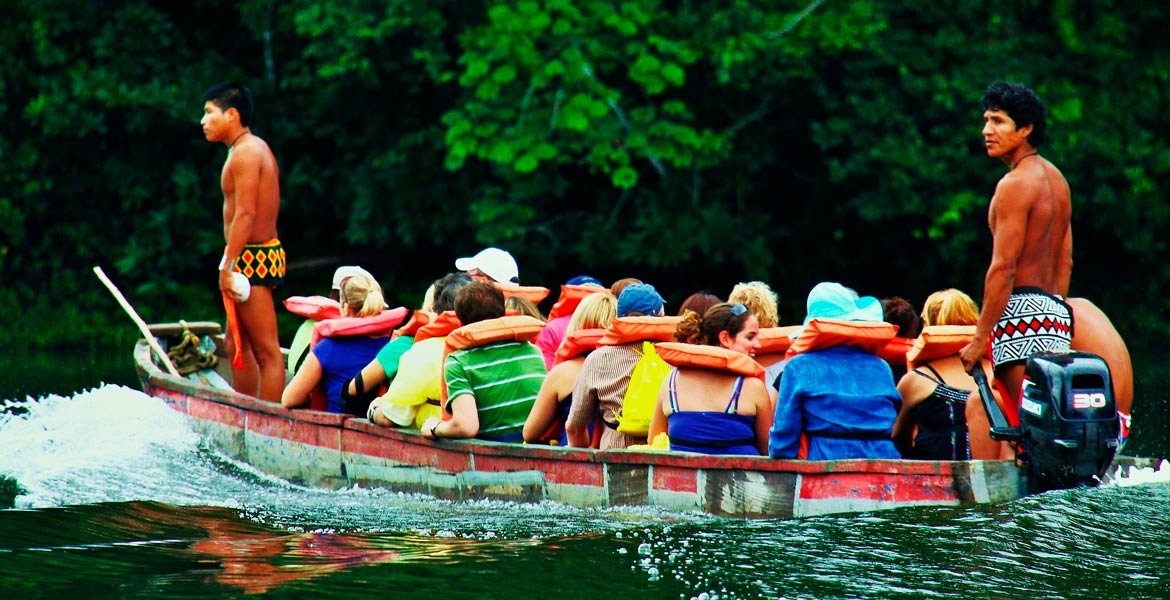 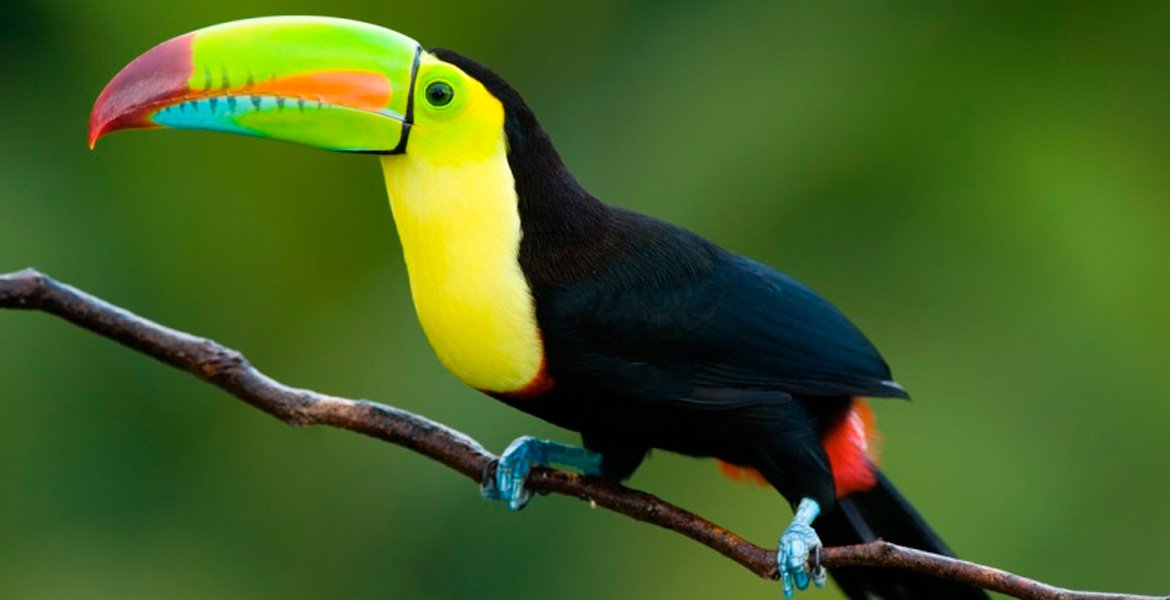 Panama is a world-class destination for bird watching!

Over one third of Panama's territory is protected by National Parks and other reserves, providing habitat to some of the most sought after species including the Resplendent Quetzal, the Three-wattled Bellbird, Sapayoa, Brown-backed Dove, Great-green Macaw, Black-tipped Cotinga, and the endemic Coiba Spinetail.
The millions of shorebirds and seabirds that flock to the bay of Panama are another unforgettable source of awe whether you are an avid birder or not.

As a meeting point for the faunas of North and South America, Panama has an extraordinary wealth of birds for its size.

THE COLORS OF NATURE

ROMANCE IN THE WILD