Home Blog Where to stay in Panama City?

Where to stay in Panama City? 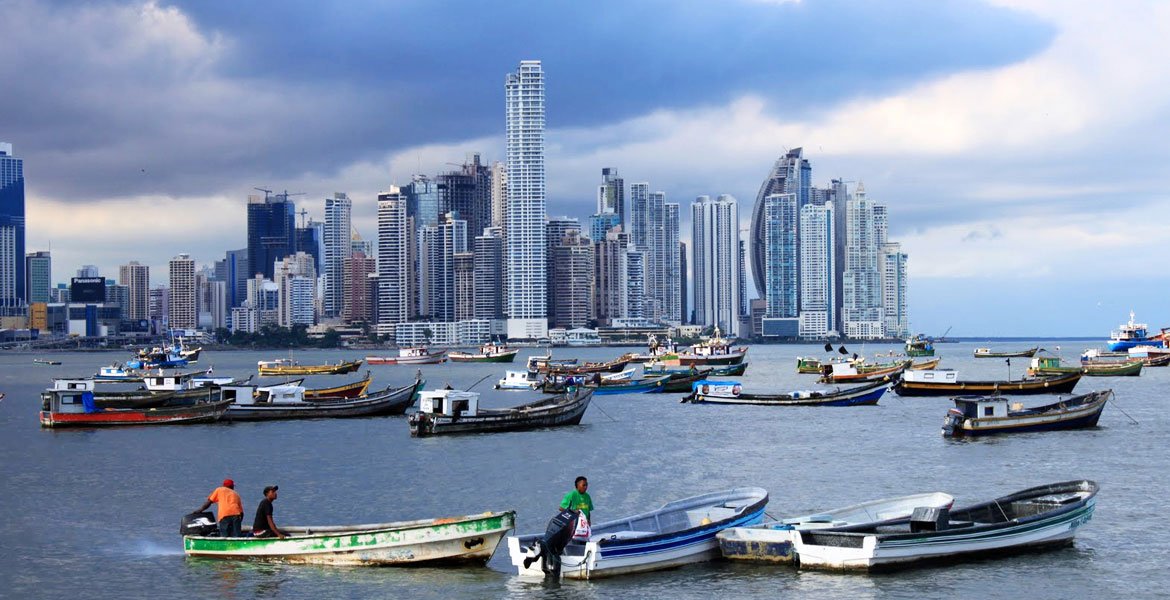 There are more than 300 hotels in Panama… for all budgets and tastes!! And of course, the city is one of the most popular places to visit in Panama due to the Panama Canal – its most amazing attraction! But we know you don’t want to stay just in “any” hotel and that’s why we recommend unique properties that hide historical secrets and offer extraordinary service…like Central Hotel Panama.

The Gran Hotel Central – this was its original name, has an unbeatable location in Panama’s Old Quarter or “Casco Antiguo”: in front of the Metropolitan Cathedral and just few steps away from the Presidential House.

Casco Antiguo is a beautiful colonial town and one of the most visited places in the city due to its charming and historical importance, besides the number of good restaurants and rooftop bars located here.

The original Gran Hotel Central was built in 1874 and was the very first hotel in Panama. Unfortunately, a fire in one of the commercial stores within the property – a drugstore specifically, destroyed it all in 1878 and the iconic structure had to close its doors for approximately 6 years.

After a renewal process, the hotel reopened in 1884 with 125 rooms and became one of the most recognized places in Panama City – standing out like the tallest building in the city as well.

Since then, the property recorded a number of important historical events such as the visit of the count Ferdinand de Lesseps and all the retinue of the Universal Maritime Suez Canal Company – the team that initiated the Panama Canal construction.

The Gran Hotel Central was also de meeting point of the Panamanian movement for Independence and the place where was first shown the Panama National flag.

During your next Panama vacations, you should definitely visit the new Central Hotel Panama. The property boasts 135 luxury rooms, including five magnificent suites – considered amongst the most beautiful in Panama City. All of these rooms are equipped with amenities including 47” HD television, air conditioning, minibar, coffee maker, bathrobes and slippers, digital safe, and complimentary Wi-Fi.

Besides, the hotel has an outdoor pool located on the rooftop – offering the most beautiful views of the Casco Antiguo, a modern fitness center, a relaxing spa and beauty salon and a cozy bar and lounge – perfect for having a glass of wine or a Panama beer.

To complete the offer, the Argentinian restaurant “9 Reinas” – highly recognized for being one of the best Argentinian options in Barcelona, is the main dining selection in Central Hotel Panama. Its specialty? Steaks and handmade pasta!!