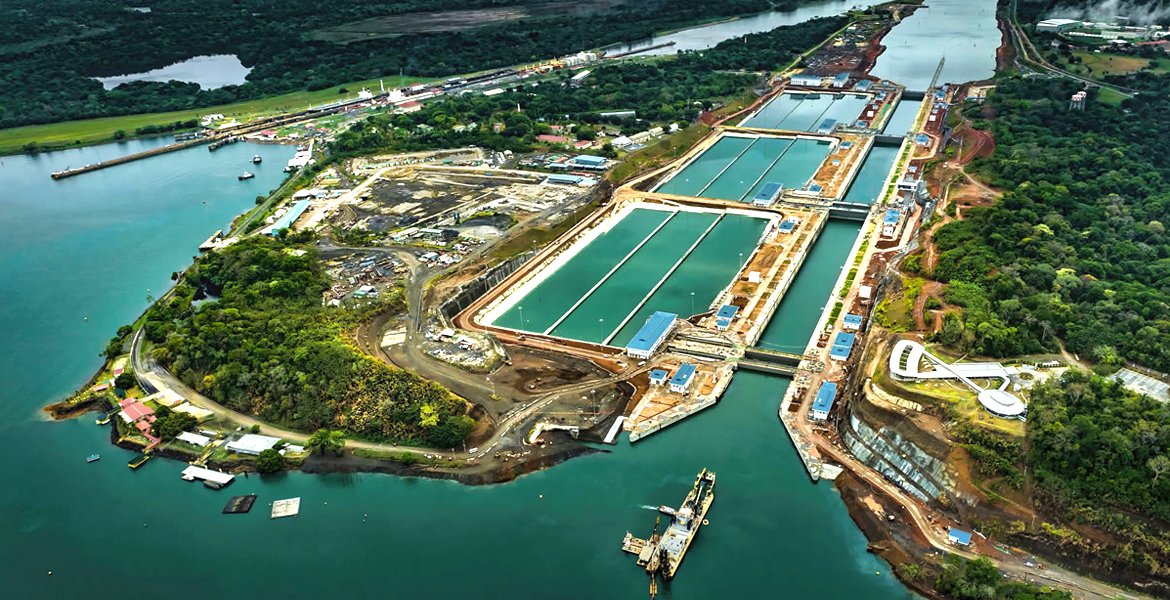 Most of the Panama vacation packages include a visit to the renowned Panama Canal. Would you like to know why? This engineering marvel is an attraction full of history, and visiting one of its locks is as simple as traveling 45 minutes from the Tocumen International Airport (PTY).

The Panama Canal was built over 100 years ago, and nowadays connects 144 maritime routes, and 1.700 ports in 160 countries. However, in the last days, the Canal has been the talk of the world due to the ambitious expansion project that was completed last June 26th - marking the beginning of a new era in global shipping.

If you are planning to visit Panama for your next holidays, do not miss the opportunity to visit the Panama Canal.

A Little Bit of History

The idea of creating a water passage across the isthmus of Panama to link the Atlantic and Pacific Oceans dates back to at least the 1500s; however, it was not until 1904 when the United States started building what we now know as the Panama Canal.

The Panama Canal officially opened on August 15, 1914; and the cost of the project exceeded the $350 million - the most expensive construction project in U.S. history to that point. Then, after 63 years of operation, the transition to local oversight began with a 1977 treaty signed by U.S. President Jimmy Carter and Panama leader Omar Torrijos, with the Panama Canal Authority assuming full control on December 31, 1999.

The expansion project of the Panama Canal started in September 2007, and it was completed 9 years later – with an inauguration act where more than 20,000 people participated. The last June 26th, the Andronikos – a container ship belonging to the China Cosco Shipping Corporation (COSCOCS) – made the historical inaugural transit through the new set of locks of the Canal.

The expansion of the Canal has been the largest project since its original structure, and through the construction of this third set of locks the transit capacity was doubled. The new locks of the Panama Canal have a size equivalent to four soccer fields and are able to handle neo-Panamax vessels with a length of 1201 feet and cargo capacity up to 14,000 containers.

In Panama, there are great expectations on the economic benefits that will bring the expansion; the country expects to triple the revenues received annually by the Canal, which are currently one billion dollars.

The Miraflores visitor center is the most popular tourist point of the Panama Canal, and is just 8 km from Panama City (around 30 minutes). The Miraflores locks are located on the entrance of the Pacific side, and its construction was completed in May 1913.

Miraflores have the deepest chamber and the highest of the three gates of the canal.
The visitor center offers three sites of interest, to complete a tour that lasts about 2 hours:

Besides, the visitor center also boasts The Atlantic & Pacific Co. Restaurant - located on the fourth floor of the building, from where you can observe the vessels as they transit through the Canal while enjoying great food.