Tocumen Airport is the most punctual air terminal in the world 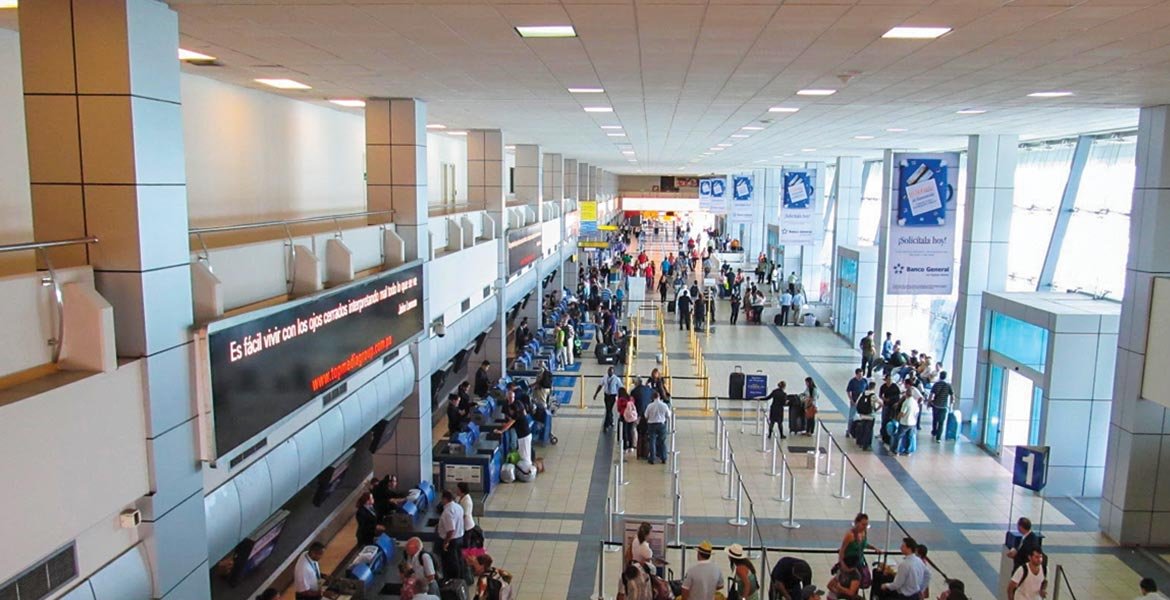 In congruence with the previous note, the Tocumen International Airport, with an index of 91.11%, was awarded the On Time Performance Airport 5 star award, as the most punctual medium-sized airport in the world, according to the British aeronautical analysis consultancy Official Airline Guide (OAG), after evaluate the performance of global punctuality during the year 2018.

Last year, the air terminal, with an 89.5% rate, had been awarded for the second year in a row, the On Time Performance Airport 5 star award, as one of the most punctual medium airports in the world; however, this year it won first place.
Other services