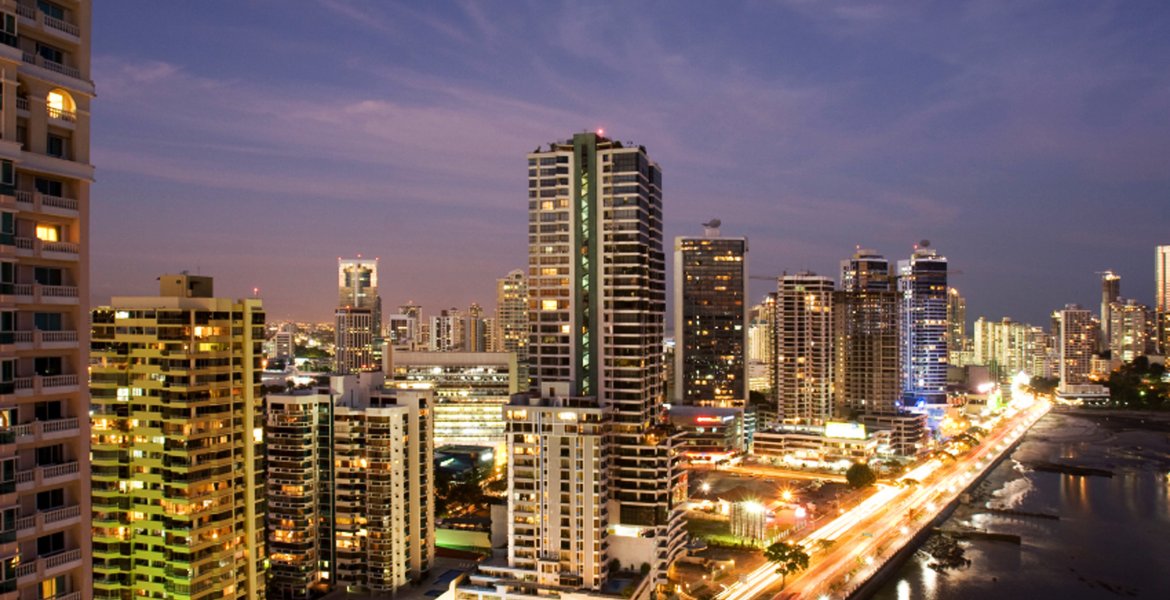 Panama is known around the world as one of the most attractive Latin American countries due to its variety of attractions that will make your stay in the country a unique experience.

According to recent studies, by 2050 an estimated of six billion people will live in urban areas in the world and one of the urban cities that can not be lost sight of is Panama City. This city is considered one of the metropolises that will not be saved from the massive influx of people, so implementing the technology that makes life easier and faster - as the new ’app’ Smartshi - is a priority for the Panamanian state.

Becoming a “smart city” will allow Panama to continue growing as one of the largest economies in Central America, where travelers who visit it will know all the benefits you can enjoy during your trip whether it’s business and/or vacation.

The Mayor of Panama expects that by 2018, Panama City, will be recognized as a smart city. This, due to the implementation of different technologies such as Smartshi that allows its users to connect all their tasks in a way that will make easier to accomplish every day’s tasks. The purpose of this application is to group all automated payment systems of the state in one place, so that users are not directed to individual institutions or agencies of each of them to perform the work.

In addition, the application also has a more basic option like GPS tracking for Internet users to reach their destinations more easily, avoiding the dam and identifying the main tourist attractions to be visited during their stay on Panama. One of the main tourist attractions that travelers must visit is the Panama Canal; it is a canal for navigation and fishing located at west of the city, between the Caribbean Sea and the Pacific Ocean, which has a truly spectacular sight and also is a fascinating infrastructure of great architectural value.

In recent years, the Canal has become a tourist attraction, since seeing the big ships maneuver has its charm.

A second option is the Panama City. A mixture of an old Spanish colony, modern America and Eastern bazaars, the capital is in itself a major tourist attraction. One of the most important areas is the oldest part of town, with its old colonial buildings suspended in time. Some of the landmarks of the city are Plaza de France, Tour of Domes, the Church of St. Joseph and the Bolivar Hall.

Another place known for its magical charm is Bocas del Toro; on the Caribbean side of Panama. This town is a colorful archipelago of seven large islands and many hundreds of other smaller ones. It is perfect for diving and all water activities like fishing. It is also an ideal place for nature lovers, as it has two National Parks: Friendship Park and Isla Bastimentos Marine Park.

Besides, this application is able to merge the services of some private companies like geolocation, shops and commercial banks. Through this technological tool, users can inform other citizens or to the state of the problems afflicting the residential sector or the city in general.

All this goes along with the free Internet project, which is currently offered in the capital city and in different areas within the country for all citizens.
Other services