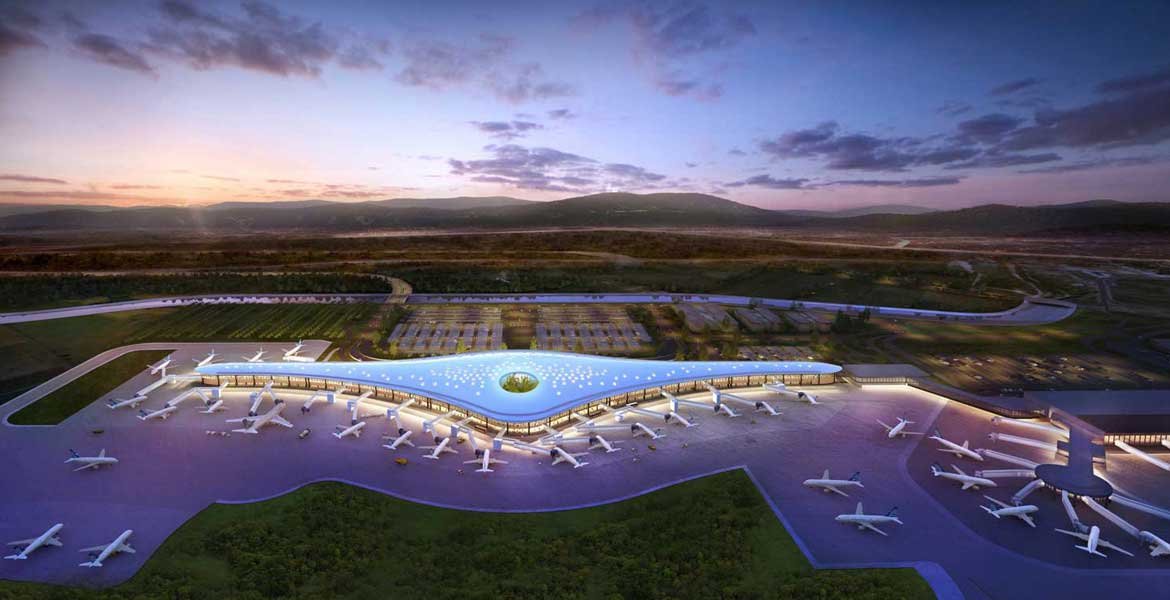 According to the ranking of punctuality performance of airports in Latin America and the Caribbean, launched by OAG (Official Aviation Guide) Flightview in May, the two most punctual airports in the Central American region were Tocumen International Airport (PTY) in Panamá and Augusto C. Sandino (MGA) in Nicaragua.