Home Blog Flying to Panama have never been so easy

Flying to Panama have never been so easy 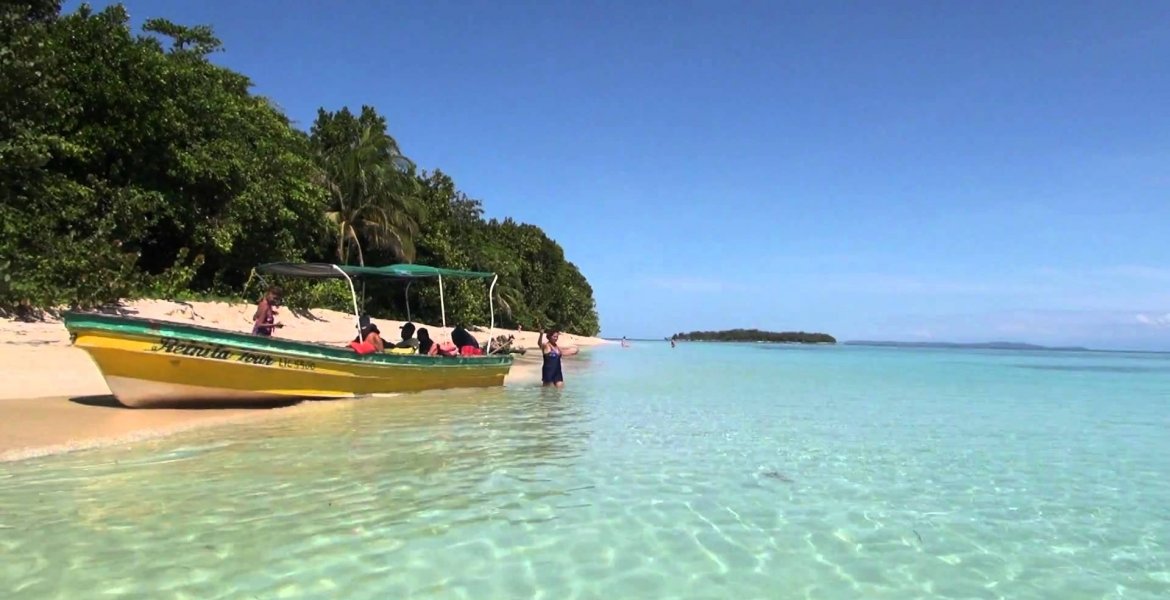 The geographical location of Panama has become one of the largest air hubs in Latin America, to the point that the Tocumen International Airport sees passing through their facilities about 15 million people annually.

However, the number of people that connect with other locations through the center of Panamanian air connections continue growing, primarily through the expansion of Copa Airlines and secondly, due to the arrival and expansion of flights from other international airlines seeking to leverage the Hub of the Americas to strengthen its operations in the region.

An example is the direct flights of Copa Airlines to the cities of Georgetown (Guyana) and Fort Lauderdale (USA), from Tocumen International Airport, connecting with their services throughout the American continent.

About this, Pedro Heilbron, CEO of Copa Airlines explains, "We are excited about the launch of these new destinations. With our flight to Georgetown, we expect to drive a lot of opportunities for business and tourism in Guyana, which will be connected like never before with all of Latin America and the Caribbean; and with the flight from Fort Lauderdale we want to expand travel opportunities for business travelers, tourists and families to Panama and other locations throughout Latin America. "

Another example of the great interest shown by international airlines for Panama is the decision by Air Canada to start, as from the next December 17th, its nonstop flights between Toronto and Panama City, which will service three times a week.

"Panama is a vibrant city in development, and is a destination for both business and leisure for Canadians" said Benjamin Smith, vice president and commercial director of Air Canada.

The company said that the Toronto - Panama flights will be operated by an Airbus A319 aircraft with 120 seats, and have convenient hours to make connections from the Tocumen International Airport.

Another example of the great attraction that Panama is setting in air transport is the decision of the Spanish airline Iberia to offer more direct flights to Spain and flights to new destinations in Europe such as Athens and Amsterdam, among others.

This is a new stage of the expansion of Iberia’s operations in Panama since last June when the Spanish company went rom five to six flights a week and since the beginning of July when start offering a daily direct flight to Spain.

"Panama is a strategic market for Iberia, which is experiencing strong economic growth, and the interest of the airline is to offer the best service and the most efficient ways to improve the connectivity of Panamanians and, at the same time, encourage the arrival of tourist to Panama from different markets in Europe, "said the director for Latin America of the Iberia airline, Frédéric Martinez.

However, the expansion of the supply of air transport is not solely in the hands of international companies, as the local Air Panama inaugurated in early July its direct flight from Panama to the Colombian city of Medellin, which has a frequency of three days (Monday, Wednesday and Friday)

This is the first international flight operated in the Marcos A. Gelabert Airport in Albrook, in the heart of Panama City.

Eduardo Stagg, president of Air Panama, said that this is not the first international flight of the airline, since from the city of David his planes are flying to San Jose, capital of Costa Rica.
Other services