Copa Airlines is the most punctual airline in Latin America 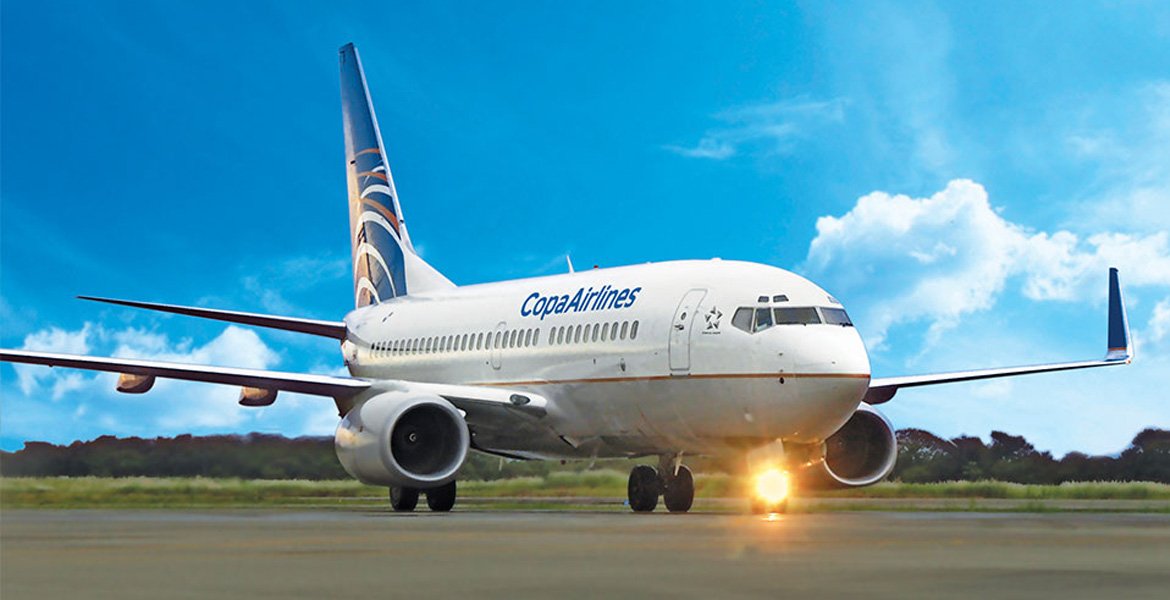 "Both awards are the result of the commitment and work of the Copa Airlines team in more than 70 destinations in 31 countries where the airline operates”, said Copa in an official statement.